Well everyone yesterday I hosted my first official Wizard101 event and things went quite good, in this article Ill be summing up what we did, sort of like what I did for my K I live vlog a few days ago so I hope everyone enjoys :).

Ok so to start the event I went to the Commons realm Phoenix about 30 minutes before the event so the event. 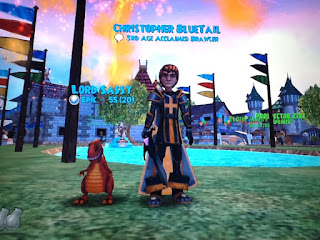 "Me waiting in the Commons"

Alright so after a little bit maybe 15 minutes some people started showing up to the event and we had some fun talking about what we were going to do and more stuff along those lines. 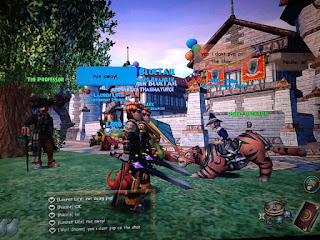 "Chatting with the early birds"


This is about 10 minutes before the event and a few more people showed to the event, here specfically we were planning out what we wanted to do and what order to do it in. 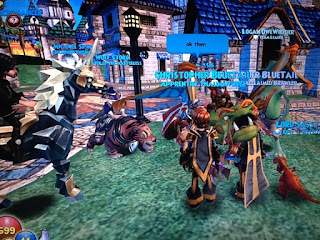 "Getting everything planned out for the event"

Then about 6-7 minutes after everyone showed up we all teleported over to my house and started to get partying! 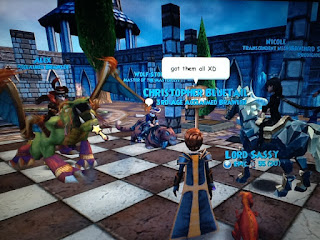 "Everyone here and ready for some fun"

Well everyone had wanted to play castle games first so thats exactly what we did. 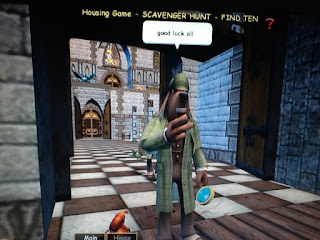 "Me as Sherlock Bones"

Well lets just say that this was definitely a very close game, and every had a lot of fun. 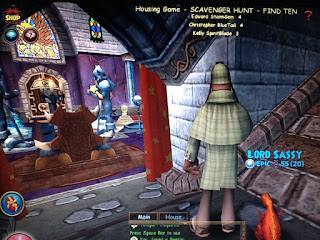 Alright so the next game everyone wanted to play was some good old fashioned Wildfire tag! 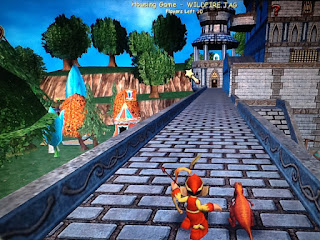 Congrats to Kelly Spiritblade for winning, I hope you got some good things from the pack. 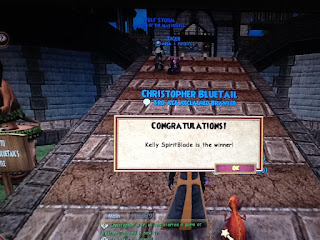 "We have a winner" 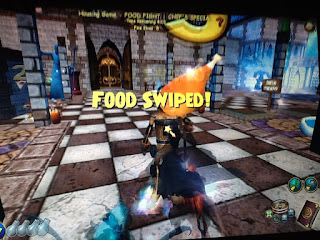 Well things got pretty tense here when the gobbler over there started to stare over at me, but then again its a food fight. 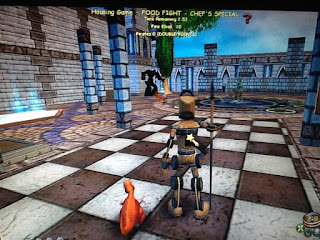 "Gobbler keeping an eye out"

Alright so what happened was the fire elves just set the snowmen on fire in this competition because fire school rules XD. 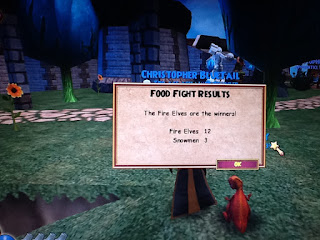 I just thought that as the gobbler was coming from the PvP arena he was looking just a bit upset so I thought I should show him this sign here. 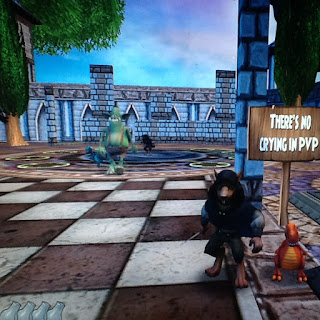 Alrighty so next up was the PvP tournament portion of the event, and also I was very glad that Edward Lifegem from Around The Spiral With Edward was able to come to the event, I have his site link in my blogroll so be sure to check him out. 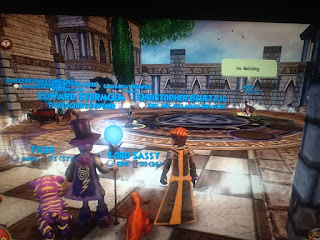 After that match we had the 2nd match and in the end Cameron won I believe I may be wrong. 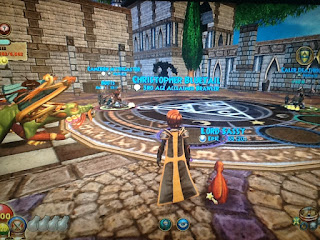 The last thing we did before the party was over was have one last PvP match with me versus Caleb although my computer crashed so we never knew who won or who lost but good game Caleb. 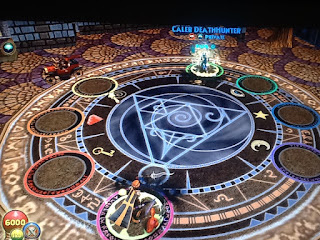 That was the event I hosted yesterday, thanks to all who came based on how this event went I plan on hosting more events in the future although they will obviously be more planned out in advance since it won't be my first event next time.

I plan on the next article being a bit different so please stay tuned!
- September 14, 2017 No comments: 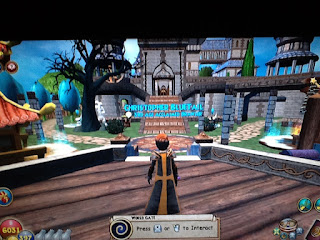 We will be having a PvP tournament as soon as everyone is there so be ready for that, we won't be doing a 4v4 tournament but rather a 2v2 to make things go quicker. Also feel free to start one of my castle games when ever you'd like or use my dungeons and talk. Although I will be having a no mount rule so that way people don't get kicked offline as easily. 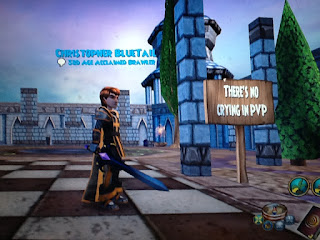 There will also be a best dressed competition after the tournament so be ready for that, I will not be judging it to make it fair. I will ask 3 people attending to judge who the winners are for the best dressed in 1st, 2nd, and lastly 3rd.

After that we will have an after party depending on how much time has passed doing those 2 things, I will also be at Heather&Val's stream tomorrow so be sure to see me there already waiting XD 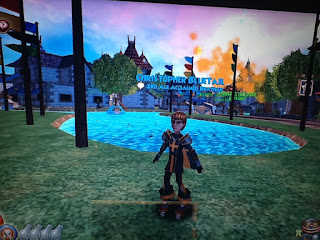 Well everyone yesterday I hosted my first official Wizard101 event and things went quite good, in this article Ill be summing up what we did...